by Kenneth Booth
in Bridges, Infrastructure
0

Not all bridges are built equal, it must be said. Some just get you from one point to another. How boring, especially when you consider that some bridges out there can curl up on themselves to let boats pass, or even breathe fire!

There’re bridges that are said to claim souls, bridges built from tree roots, and bridges hundred of years in the making. With the expertise of structure analysis software providers Oasys, we take a trip around the world without leaving our desks to see the best bridges. 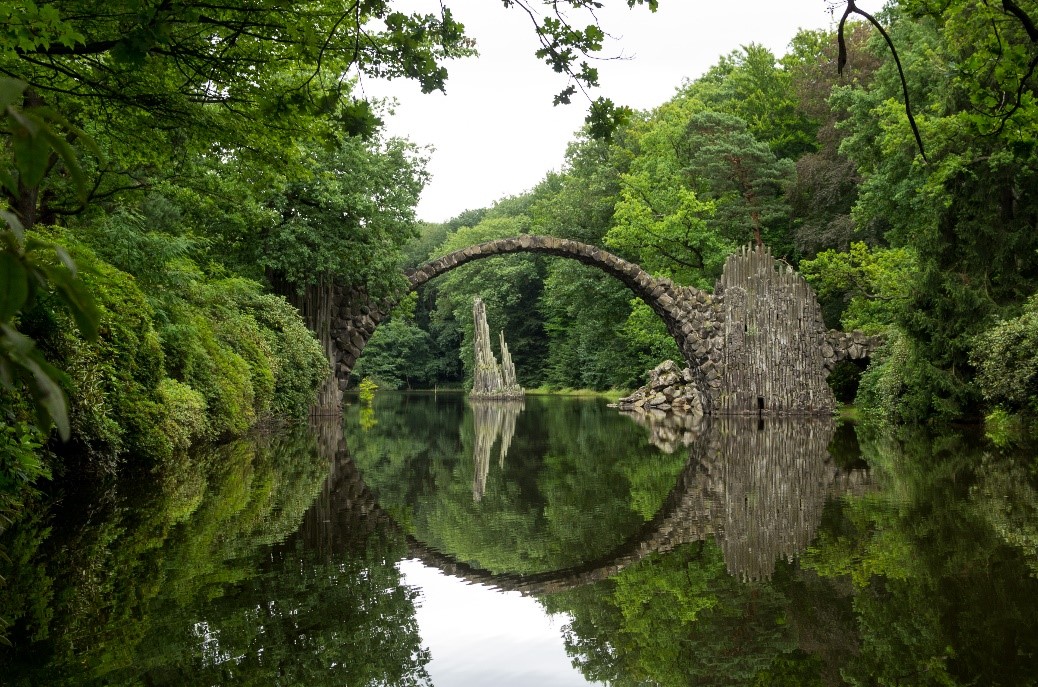 Photograph by A. Landgraf

When coupled with its own reflection on the water’s surface, Rakotzbrücke in Germany takes the form of a perfect circle. The bridge is said to have been commissioned by a knight in 1860. But the rocks and stones used for its creation are jagged and spikey, so it was dangerous to cross.

Earth Trekkers notes that Devil Bridges were built a few times in history, and were deemed a challenge of a mason’s skill. The idea was that only Satan himself could help with a difficult build such as these bridges, and the first human who crossed the completed bridge would pay for the Devil’s helping hand by giving up his soul.

The bridge is off-limits today in order to preserve it. But it is still an oddly beautiful sight to behold! 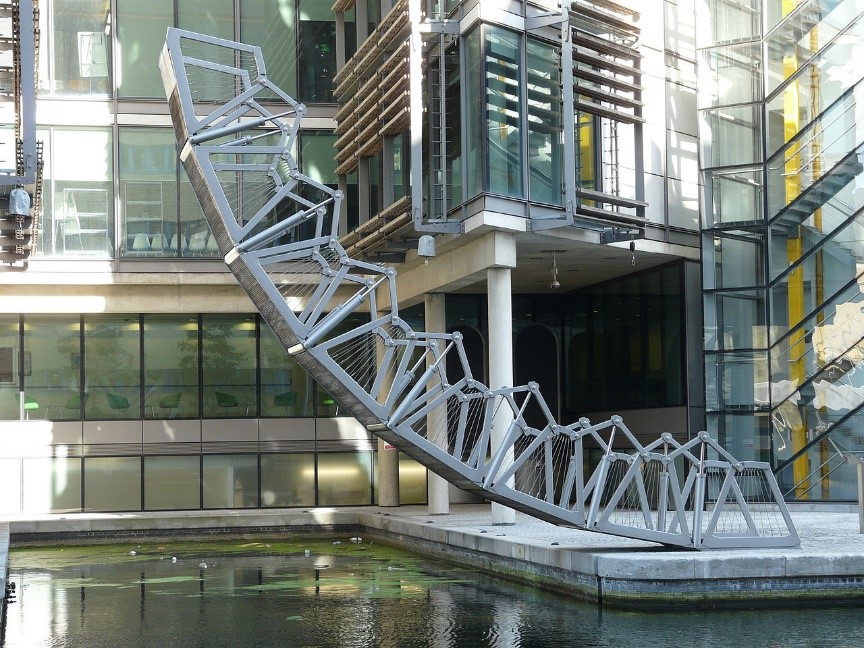 A creation of Heatherwick Studios, London’s Rolling Bridge allows people to cross an inlet. What makes this bridge so unique is that it can tidy itself away! When needed, this bridge curls up into an octogen shape to stand on one side of the canal until a boat passes. The bridge also curls up every day at noon, if you want to see it in action! 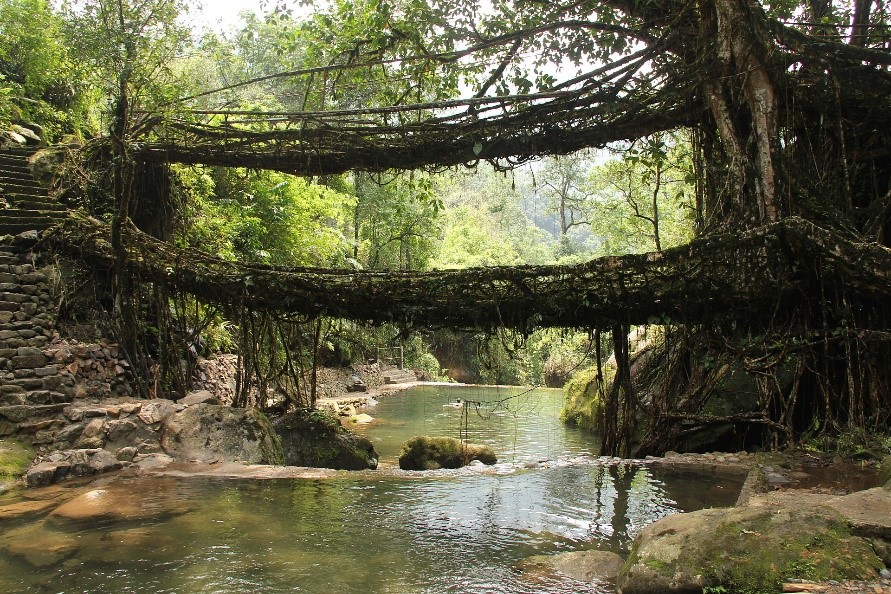 Roots, time, and a lot of patience went into these bridges in India. These beautifully natural bridges were formed by guiding rubber tree roots with hollow canes so that they would grow outwards and meet from either side of a stream. It would take years to reach the opposite bank, but the hard work paid off as these Living Roots bridges can support the weight of a human. They were originally made by the Khasi tribe, who realised the bamboo bridges they were building would collapse or rot after a monsoon or heavy storm. 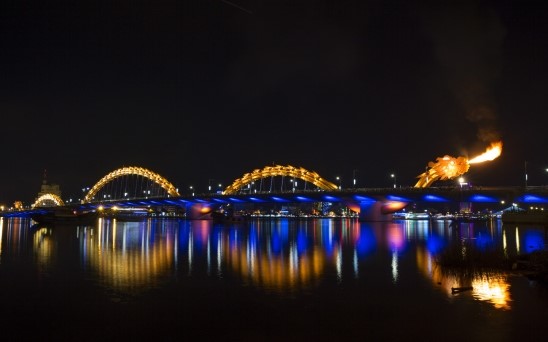 Be careful not to say “dracarys” when crossing this bridge! Located in Da Nang in Vietnam, the Dragon Bridge is certainly a spectacular sight. The bridge is the result of an international competition by the Da Nang People’s Committee in order to improve travel in the city. The bridge has six lanes for vehicles, two lanes for pedestrians, and 2,500 LED lights.

Best of all, the Dragon Bridge can actually breathe fire. In fact, the bridge can spout water or fire, and this display is often used for special occasions in the city.

The blueprints for this bridge were originally drawn up around 500 years ago by Leonardo da Vinci. The intention was for it to be built across the Golden Horn in Istanbul. The original drawing had a single span of 240 metres, but the project did not go ahead as it was believed that such a design was not feasible.

It would be many years before the bridge was finally built, and its construction in Norway is the first example of a major engineering success from a da Vinci sketch. The bridge has just three arches to support the structure. Though the Norwegian bridge is a smaller version of the original plans, it shows that the design works — one arch under the bridge, and two arches either side leaning inwards to spread the weight.