by Kenneth Booth
in International
0

World-famous master developer Nakheel is heading back to Britain to showcase a plethora of real estate projects – collectively worth AED58 billion (GBP12 billion) – at the Dubai Property Show at London Olympia.

Nakheel, Platinum Sponsor and the biggest developer at the event, will highlight Dubai’s unrivalled real estate investment opportunities through a host of projects – offering everything from luxury living and leisure to stylish, functional accommodation – at prime locations across Dubai, including the world-famous, award winning Palm Jumeirah.

More than 29,000 British citizens have invested AED88 billion (GBP18.6 billion) in Dubai property, according to the Dubai Land Department, with Nakheel’s own customer portfolio including 2,530 Britons who have spent AED5 billion (GBP1 billion) on its properties.

Nakheel exhibited at the first DPS London in 2016, and is back two years later for the second event with a new and exciting range of projects and attractive payment schemes, including low deposits, post-handover payments plans of up to seven years and five years’ free service charges. Prices start at AED449,000 (GBP94,000).

Aqil Kazim, Chief Commercial Officer at Nakheel, said: “The Dubai Property Show is a golden opportunity to showcase our projects to an audience that is already our third largest group of investors outside the Middle East.

“We are proud to be back as Platinum Sponsor to represent Dubai and all it has to offer. The city’s world-famous projects and enviable lifestyle are already well-known among UK citizens, with many calling it their second home, but we are boosting British investment and strengthening Dubai’s relationship with this part of the world even more through this show and other initiatives.

“Dubai is a magnet for expatriates to live and work in the emirate. These people need accommodation, creating a huge demand for rental properties, which offer impressive investment returns of six per cent and over.”

Nakheel’s diverse range of offerings on show in London includes:

Nakheel’s arrival in London comes hot on the heels of the release of Dubai Government’s new tourism targets: 21 to 23 million annual visitors to the emirate by 2022 and 25 million by 2025. Dubai is already the fourth most visited city in the world and home to the world’s busiest airport with 88.2 million international passengers last year. The emirate’s population is expected to increase from 3.2 million today to more than five million by 2030.

Aqil Kazim continued:  “These figures speak for themselves. Innovative thinking and bold ambition have turned Dubai into one of the world’s most successful, fastest-growing cities, with Nakheel’s ground-breaking real estate projects playing a key role in the city’s past, present and future.”

Visitors to the Nakheel stand at DPS London can admire scale models of the globally-recognised Palm Jumeirah and one of its key landmarks, The Palm Tower.  The Palm model – always a star attraction among real estate show-goers – features miniature versions of the island’s buildings and facilities, including The Palm Tower, Nakheel Mall, PALM360, Atlantis The Palm, The Palm Monorail and 1,500 luxury beachfront villas. Meanwhile, the Palm Tower model shows its rooftop pool, viewing deck and ground level facilities in stunning detail. 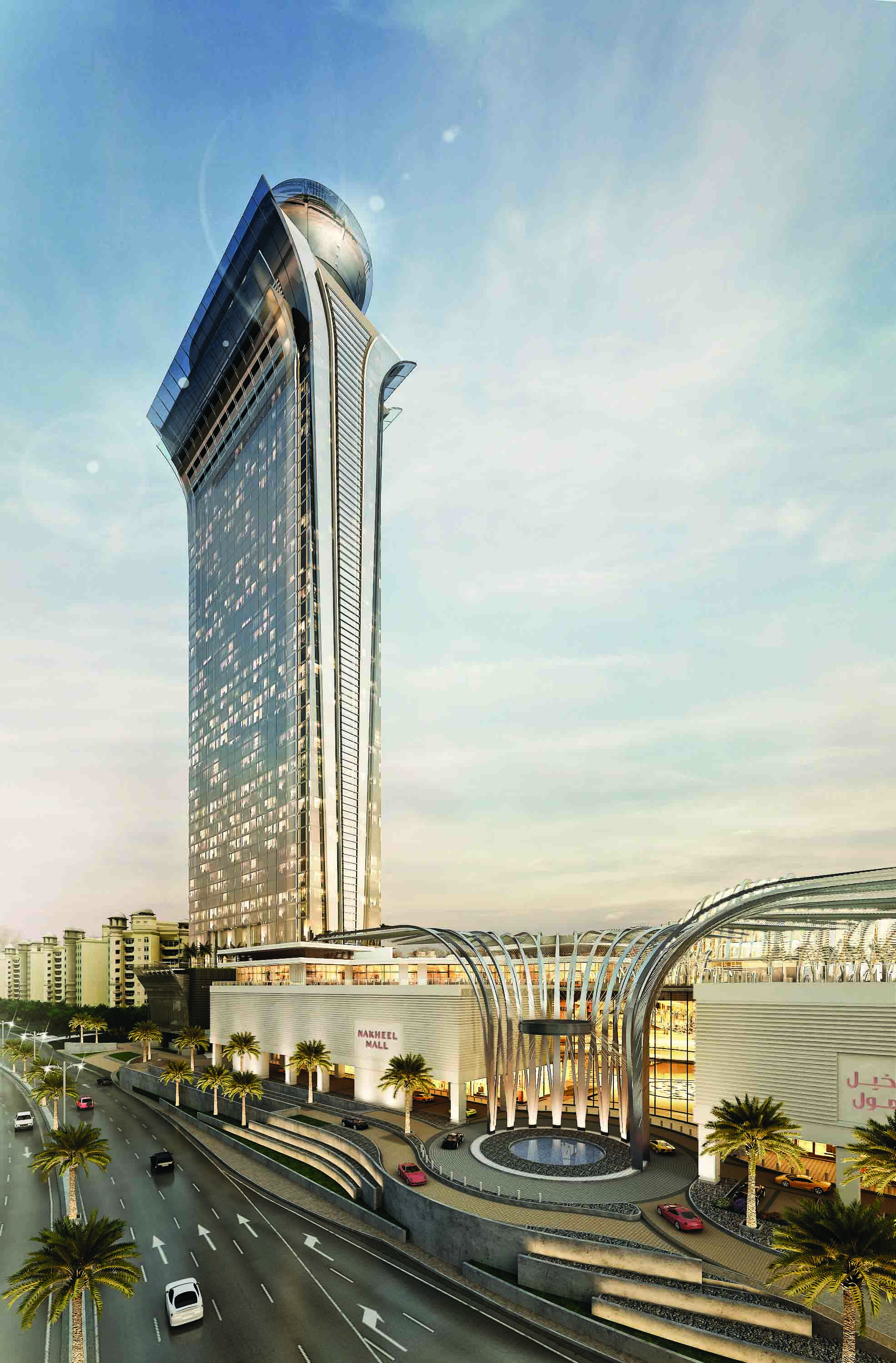 Asia set for huge casino developments over the next few years

Why infrastructure is critical to India’s economic development

How safe is it to visit Hong Kong?